Jabari Brown blowing up this spring 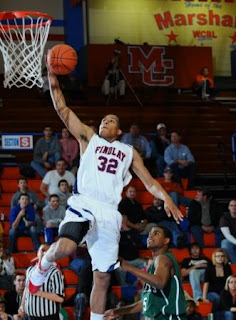 After two sessions of the NIKE Elite Youth Basketball League, the Drew Gooden/Oakland Soldiers are one of the top AAU teams in the country, sitting at 7-2. The primary reason for the hot spring is the blossoming of Jabari Brown, who has developed into one of the top 2011 prospects in the country.

Brown has put up one impressive performance after another, including an outstanding 23-point first-half outing against Marquis Teague and the Spiece Indiana Heat. He is now ranked as a top-15 recruit by most experts.

“Hard work is paying off for me on the court,” Brown said. “I feel like I’m one of the top players, I can play with anyone. I’ve known I can do it, and I think people are seeing it.”