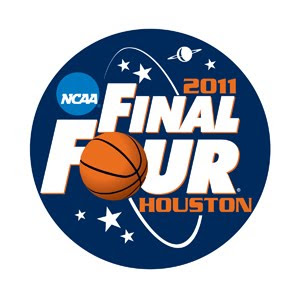 Yet another jam-packed week of conference clashes featured plenty of top-notch college basketball, which made a huge impact on potential seedings. Seven teams that were ranked in last week’s edition lost, including two number-one seeds. Of course, it will all lead to a major shake-up in this week's rankings, but who will move where? Who will drop out and who will get their first taste of the Rankings? I will post the rankings every Sunday night until I begin to release complete brackets in February.

- Standard bracketing rules apply (no two teams from the same conference in the same half-bracket, etc.)