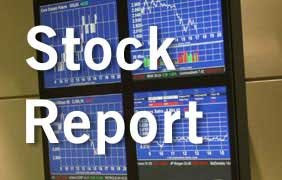 Welcome back to another season of March Madness All Season’s weekly feature, “NCAA Tournament Stock Watch”. Essentially, it is a compilation of teams that are rising and falling with an eye on the NCAA Tournament. It will discuss teams whose potential seed is rising or falling, as well as clubs that are making moves either in or out of the at-large picture or could make noise in the coming weeks. Once we get closer to March, this will be replaced with “Road to Selection Sunday”, which will be released every Sunday night from mid-February until March 14.

Boston College: Although it’s not saying much, the Eagles might have the second-best profile in the ACC, behind Duke. 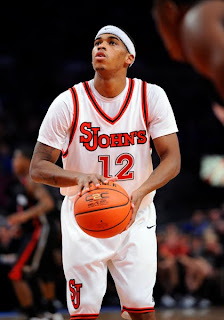 St. John’s: The Red Storm are in sole possession of first-place in the Big East, including wins over West Virginia and Georgetown.

Syracuse: Sure, they haven’t played a true road game yet, but 15-0 is 15-0. The Orange have passed every test so far.

Cincinnati: Probably the least proven unbeaten team left, the Bearcats have the Crosstown Shootout and then Villanova.

Purdue: No Robbie Hummel, no problem. The Boilermakers might not be pretty, but they continue to win ball games.

Iowa State: The Cyclones don’t have a ton of impressive wins, but going on the road and beating Virginia was solid.

Texas A&M: A two-point loss to Boston College back in November is the only thing keeping this team from an undefeated record.

Washington: The Huskies are poised to run away with the Pac-10 after their sweep of USC and UCLA on the road last week.

Kentucky: The Wildcats head into conference play as the favorite. Not as talented as last year, but could be a better all-around team.

UCF: The Golden Knights aren’t going away anytime soon. They should be 18-0 before playing Memphis in late January.

Wichita State: The Shockers struggled in Maui to start the season, but they have only lost to San Diego State since returning.

Gonzaga: The Bulldogs are getting hot at the right time. They have won six in a row, including wins over Baylor, Xavier and Oklahoma State. 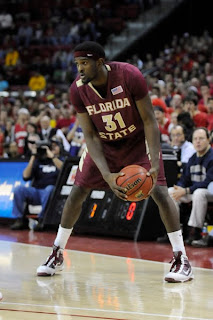 
Connecticut: Everyone knew the Huskies weren’t a top-five team, and losses to Pittsburgh and Notre Dame prove that.

Florida State: The Seminoles had a shot to prove themselves as the second-best team in the ACC, but they went out and lost to Auburn.

Virginia: Sunday’s win over LSU notwithstanding, the Cavaliers are struggling, with losses to Seattle and Iowa State at home.

Georgetown: The Hoyas have suffered two losses in three games, to Notre Dame and St. John’s on the road. Not the Big East favorite.

West Virginia: The Mountaineers have been struggling lately, with back-to-back losses to St. John’s and Marquette before beating DePaul.

Minnesota: This isn’t about the Gophers barely beating Indiana Tuesday; the loss of Devoe Joseph will hurt them as the season progresses.

Northwestern: This might be the year the Wildcats get to the NCAA Tournament after all; have lost three of last four.

Baylor: The Bears have won two in a row, but look closely at the at-large resume; there’s not much to hang their hat on.

Arizona: The Wildcats are now back with the rest of the pack in the Pac-10 after a disappointing loss to Oregon State.

Tennessee: What happened to the Volunteers? They need to straighten things out without Bruce Pearl at the helm in SEC play.

New Mexico: The Lobos are clearly behind the top three teams in the Mountain West; they have a lot of work to do.

Memphis: According to kenpom.com, the Tigers are only the fifth-most likely team to win Conference-USA. Sounds weird to say.

Richmond: After Bucknell beat them on a Christian Laettner-esque play, the Spiders now will have a bad loss bringing them down.