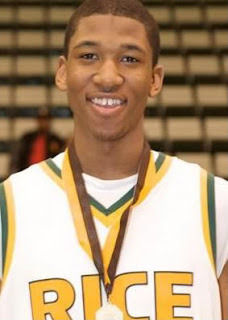 Rumors surfaced Monday night that reclassed 2011 forward Kadeem Jack would be cutting his list on Tuesday.

However, Jack told me via text that it was not happening just yet.