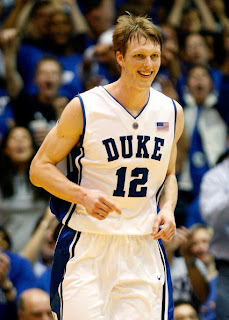 Heading into last season, the ACC was supposed to be North Carolina’s conference to lose. Well, lose it the Tar Heels did. North Carolina completely fell off last season, going from national champions to a No. 10 seed in the ACC Tournament. In its place came Duke and Maryland, who split first-place at 13-3. Maryland’s victory over Duke in the next-to-last game of the season forged a tie. Florida State and Virginia Tech went 10-6, while Clemson and Wake Forest were tied for fifth at 9-7. The conference ended up getting six bids to the NCAA Tournament and three to the NIT, with Duke winning the national championship and Maryland, Wake Forest and Georgia Tech getting to the second round. Clemson and Florida State were bounced in the first round. UNC ended up making a run to the NIT finals. This season, Duke is the clear-cut favorite but there are several teams that will fight for bids.