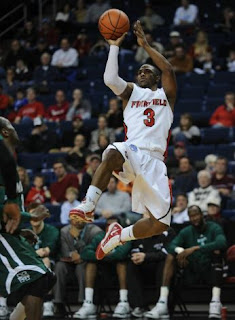 Siena came into last season as the heavy favorite to win the Metro Atlantic Athletic Conference, and the Saints certainly didn’t disappoint. They rolled through the conference at 17-1, winning the title by four games over Fairfield and five games over Iona. Saint Peter’s was the only other team to finish above .500 in MAAC play. However, Fairfield nearly knocked off Siena in the conference tournament, as the Saints needed overtime to hold off the Stags. Siena then failed to win an NCAA tournament game for the first time in three years, falling to Purdue. Could there be a changing of the guard in the MAAC this season?