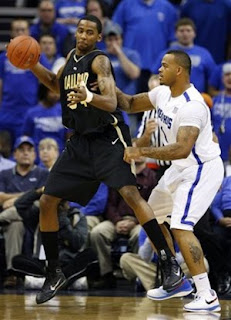 The Summit League was pegged as Oakland’s conference to lose from the outset of the season a year ago, and the Golden Grizzlies didn’t disappoint. While they didn’t necessarily dominate the competition, they still won the conference by two games over IUPUI, which finished 15-3. They were also Oakland’s lone league loss. Oral Roberts came in third at 13-5, while South Dakota State was the only other team to finish above .500 in Summit League play. The Golden Grizzlies rolled in the conference tournament as well, winning their three games by an average of 13.3 points. However, they fell to Pittsburgh by 23 in the NCAA Tournament; can Oakland win a game in the Big Dance this time around?