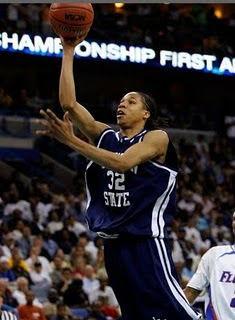 The Southwestern Athletic Conference got off to its typical horrendous start last season, as many of the teams in the conference played a brutal non-conference schedule and had unattractive records. However, it did eventually feature a decent league race, as it was not officially decided until Jackson State knocked off second-place Arkansas Pine Bluff on March 1. Jackson State won the league by three games over Pine Bluff, while Alabama State followed them. In the conference tournament, Jackson State was upset in the first round by Grambling, which opened the door for Pine Bluff to survive a couple of scares before knocking off Texas Southern in the title game. The Golden Lions went on to defeat Winthrop in the play-in game before falling to eventual champion Duke. This season could feature a repeat champ, but a wide-open conference tournament.