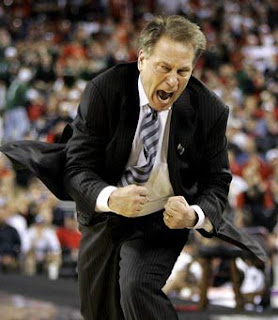 Surprisingly, Michigan State was dominated in the paint – an area the Spartans usually control on a yearly basis. Syracuse outrebounded them by eight and also had a 42-24 advantage with paints in the paint.

The Jets were drubbed by the New England Patriots on Monday, 45-3.